The Center for Public Policy, Partnerships, and Outreach (C3PO) has several areas of focus. C3PO assists with the needed models of rules and regulations for advanced vehicles (e.g., driver assistance systems and connected and/or automated vehicles), provides research to ensure state and federal policies are based on relevant data, develops partnerships to assist in the development of new systems, and enhances VTTI’s research areas and sponsorship diversity. The center works with stakeholders whose interests are affected by governmental decisions related to the development and implementation of automated vehicle systems at the federal, state, local, or international levels. C3PO work is intended to inform policymakers as well as original equipment manufacturers and automotive suppliers on a wide range of issues related to transformational transportation technologies such as connected and automated vehicle systems, shared mobility networks, and Smart City solutions, including the resiliency of these systems and networks. Outreach efforts —“VTTI Research in Motion” — are focused on applied research and ensuring the results are provided in a timely fashion to those who can benefit.

An Examination of Emergency Response Scenarios for Automated Driving Systems

In the future, vehicles equipped with automated driving systems (ADS) that drive us instead of us driving them will become a reality. These vehicles will integrate onto roadways and may change operational interactions with other vehicles in certain scenarios. Public safety officials, such as law enforcement, fire and rescue, and emergency medical personnel routinely interact with a broad spectrum of public and private vehicles to protect people, to investigate crimes or crashes, and to save lives. Read More

Assessment, Evaluation, and Approaches to Technical Translations of FMVSS and Test Procedures That May Impact Compliance of Innovative New Vehicle Designs Associated with Automated Driving Systems

Many Federal Motor Vehicle Safety Standards (FMVSS) were created with the underlying assumption that vehicles include standard equipment such as steering wheels, brake pedals, and driver’s seats. However, innovative new vehicle designs are tailored for higher levels of automated driving systems that may not require physical steering wheels or brake pedals, or have a designated driver’s seat. C3PO is leading a team of experts from the automotive, legal, and research sectors to examine the current FMVSS — particularly the crashworthiness, crash avoidance, and low-speed standards — to develop technical translations and associated testing procedures for emerging innovative and non-traditional vehicle designs.

Existing motor vehicle codes have been developed based on implicit assumptions about drivers maintaining continuous involvement in the driving task and continuous responsibility for managing traffic safety hazards. Automated driving systems significantly reduce the role of the driver, which means that some of these codes will need to be reconsidered. The incorporation of driving behavior into in-vehicle software also generates pressure to harmonize the rules of the road across jurisdictions. Read More

Existing motor vehicle codes have been developed based on implicit assumptions about drivers maintaining continuous involvement in the driving task and continuous responsibility for managing traffic safety hazards. Automated driving systems significantly reduce the role of the driver, which means that some of these codes will need to be reconsidered. The incorporation of driving behavior into in-vehicle software also generates pressure to harmonize the rules of the road across jurisdictions. Implications of Connected and Automated Driving Systems [NCHRP Web-Only Document 253] helps states identify laws and regulations that may need to be changed for these vehicles. It includes six volumes:

This project was sponsored by the Transportation Research Board.

The objective of this project was to investigate, through a naturalistic driving study (NDS), real-world driver interaction with commercially available driving automation systems. Ten vehicles equipped with both lateral and longitudinal automated features were instrumented and loaned to participants for a 4-week period. A total of 120 drivers were recruited over a 14-month data collection period. Participants drove 216,585 miles, with 70,384 miles driven with both lateral and longitudinal control features active. Drivers were observed engaging in non-driving tasks, but these were not related to feature use. Driver behavior was consistent with active driving/supervision of the automated features; drivers were receptive to Request to Intervene (RTI) alerts. No RTIs were associated with any Safety-Critical Events (SCEs; Crashes and Near-Crashes). In total, 5 minor crashes (no injury or visible damage) and 66 near-crashes were observed across the entire data set. No statistical relationship was observed between SCE rates and feature activation level. A sub-study specifically focused on longer drives was also conducted. Results observed in the substudy were similar to those observed in the broader NDS. Implications per the study research questions are presented herein. Comparisons to related research studies and limitations of the current research effort are also discussed.

Active safety features, especially those associated with forward collision detection and avoidance technologies, have the potential to greatly reduce the number of serious accidents and fatal crashes in the coming years. However, for this potential to be met, consumers will need to be educated on the purpose, benefits, limitations, and proper use of these active safety technologies in order to prevent potential misuse and/or abuse. This study, which was sponsored by the National Surface Transportation Safety Center for Excellence (NSTSCE), evaluated the most effective strategies for providing information on Level 2 automation technologies that are currently on the market, such as: emergency brake assist, low-speed obstacle detection with automatic braking, and adaptive cruise control with automatic braking. The research team built upon existing knowledge, particularly that which relates to active safety technologies and driver training and online engagement pedagogies, to develop and recommend effective strategies for providing information related to these active safety features to consumers. 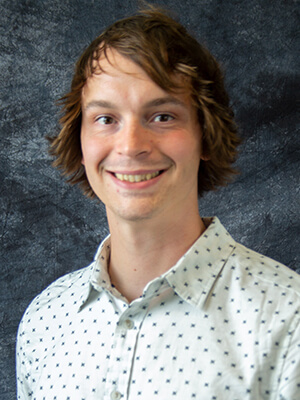 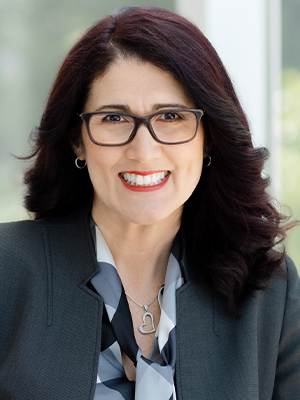 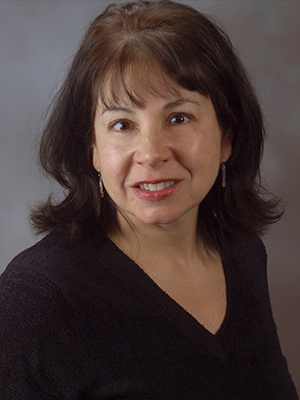 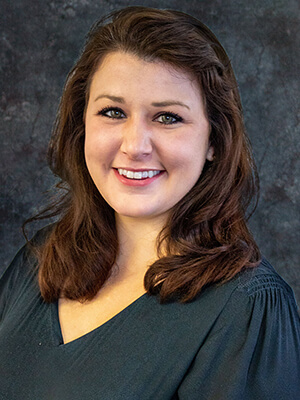 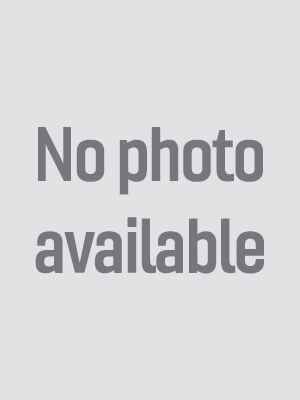 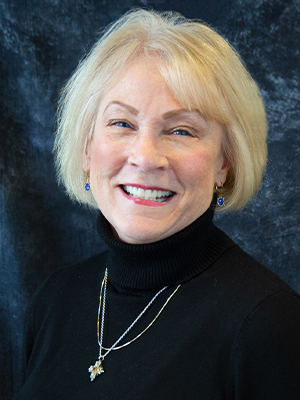